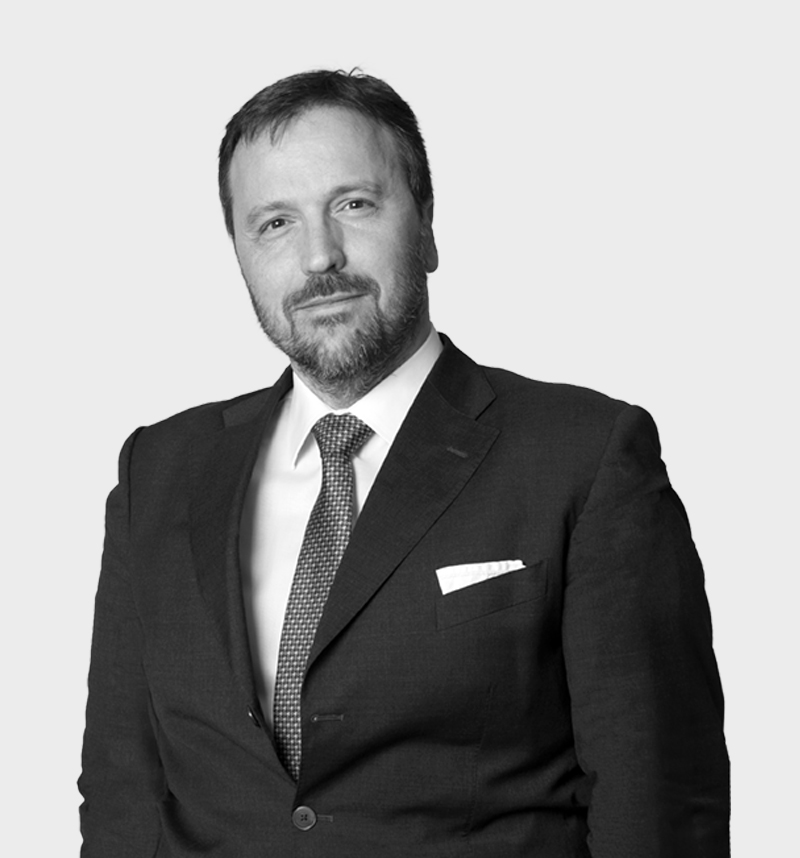 Michelangelo' practice over the last 25 years has mainly focused on Dispute Resolution (arbitration, litigation and mediation) and contract law. Michelangelo has also expertise in compliance and anti-bribery, sitting in the Board for Compliance of several multinational companies, and employment law. As counsel, Michelangelo has acted in both ad hoc and institutional arbitrations mainly under the rules of ICC, UNCITRAL, ICSID, Milan Chamber of Arbitration, Madrid Arbitration Court, VIAC, Chamber of Arbitration of Bucharest, MKAS and Lebanon Court of Arbitration handling numerous complex arbitrations including multi-party disputes and parallel proceedings. As arbitrator, he has served as chairman, sole arbitrator or co-arbitrator in a number of arbitrations under the rules of ICC, Milan CAM, LCIA, UNCITRAL (PCA), AIA, Swiss Chambers and the DIS as well as in ad hoc arbitrations. His arbitral work predominantly relates to Construction or Infrastructure projects, IT and Telecoms, Fashion and Luxury, Med/Pharma, Insurance, joint ventures and consortia and general commercial matters. He also regularly serves as mediator in international and domestic mediations. Michelangelo has written extensively on ADR and arbitration matters and is the co-author of one of the most widely used reference books for ADR practitioners in Italy. He teaches advocacy classes at Luigi Bocconi University and frequently speaks at conferences on international arbitration and ADR. He is a member of the ICC Commission on Arbitration, IBA Arbitration Committee Officer, former president of the AIJA international arbitration commission and vice-chair of the international arbitration committee of the ABA SIL. He is co-founder and co-chair of ARBIT, the Italian Forum for Arbitration and ADR. He is ranked in the 2011-2019 editions of Who’sWho Legal of Commercial Arbitration as one of the most regarded Italian practitioners.

THE OPENING SESSION : ILLUSTRATING THE DISPUTED FACTS EFFICACIOUSLY. THE ROLE OF COUNSEL AND THE PARTY